Unlike Many Popular Fitness Trends, The Iron Kettlebell Is Here To Stay

Are Russian kettlebells just another fitness fad?  To be blunt, no.  Unlike Suzanne Sommer’s epic Thigh Master, the Aerobic Striptease series (the currently very popular “striptease aerobics” that makes Jane Fonda (“Barbarella”) look like an old fogey fuddy-duddy) by Carmen Electra, and the Body Blade (which actually has some value if you don’t mind looking like a total idiot), the Russian kettlebell is here to stay.

Why can we say this?  Well, for one thing, kettlebells have been used for a couple hundred years now by the Eastern Bloc.  Kettlebell training were always an integral part of the workout curriculum of athletic coaches behind the Iron Curtain.  The kettlebell has been a relatively unknown workout tool to Westerners and, so, gave the Russians a distinct advantage in many sports.  Kettlebells is part of the reason why the Soviet Union was able to dominate much of the Olympics for so long. 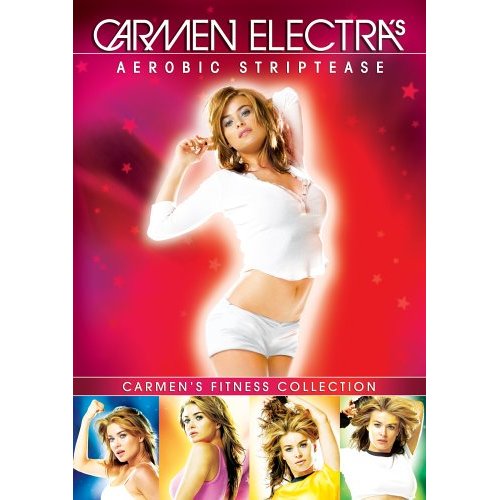 Now that kettlebell training has made a revival in the United States (it was a favorite of many 19th century strongmen), the popularity of the kettlebell has climbed exponentially, with no end in sight.  Interestingly enough, the western world’s adoption of the kettlebell as an boost in strength building has fanned the flames of popularity even further in Europe as well.

Kettlebells are very effective in helping one build strength in a very efficient manner. Its age-old design has no need of silly packaging or advertising gimmicks. Unlike a fad that just comes and goes, kettlbells aren’t going anywhere except to gyms, garages, and backyards all around the world.